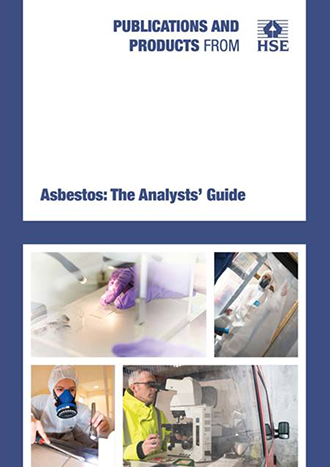 Static Air sampling is widely undertaken to assist in assessing the extent of the spread of asbestos. The main types of static air sampling are:

During background sampling, the distribution of measurement points should cover likely sources of fibre and likely areas of frequent human occupation. To achieve the quantification limit (0.01 f/cm3), each measurement must result from a total of at least 480 litres in volume. 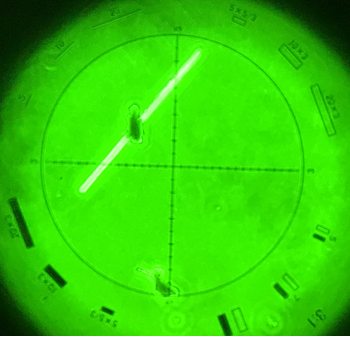 Measurement of the airborne fibre concentration outside the enclosure is used to determine whether the integrity of the enclosure is being maintained. Leak testing is used to support the initial smoke test and the frequent thorough visual inspections of an enclosure during removal work. A number of sample positions should be considered: for example, near the enclosure openings (eg near the three stage airlock, where the removal operatives enter and leave the enclosure and the baglock for where the double bagged asbestos waste leaves the enclosure), near areas where there had been difficulty sealing the enclosure (eg pipe or cable penetrations) and near the exhausts of the air extraction system. For this type of testing it may be desirable to sample at higher flow rates. Paired sampling can also be used to shorten the sampling time required to achieve 480 litre samples. The cause of any fibres above background should be investigated. 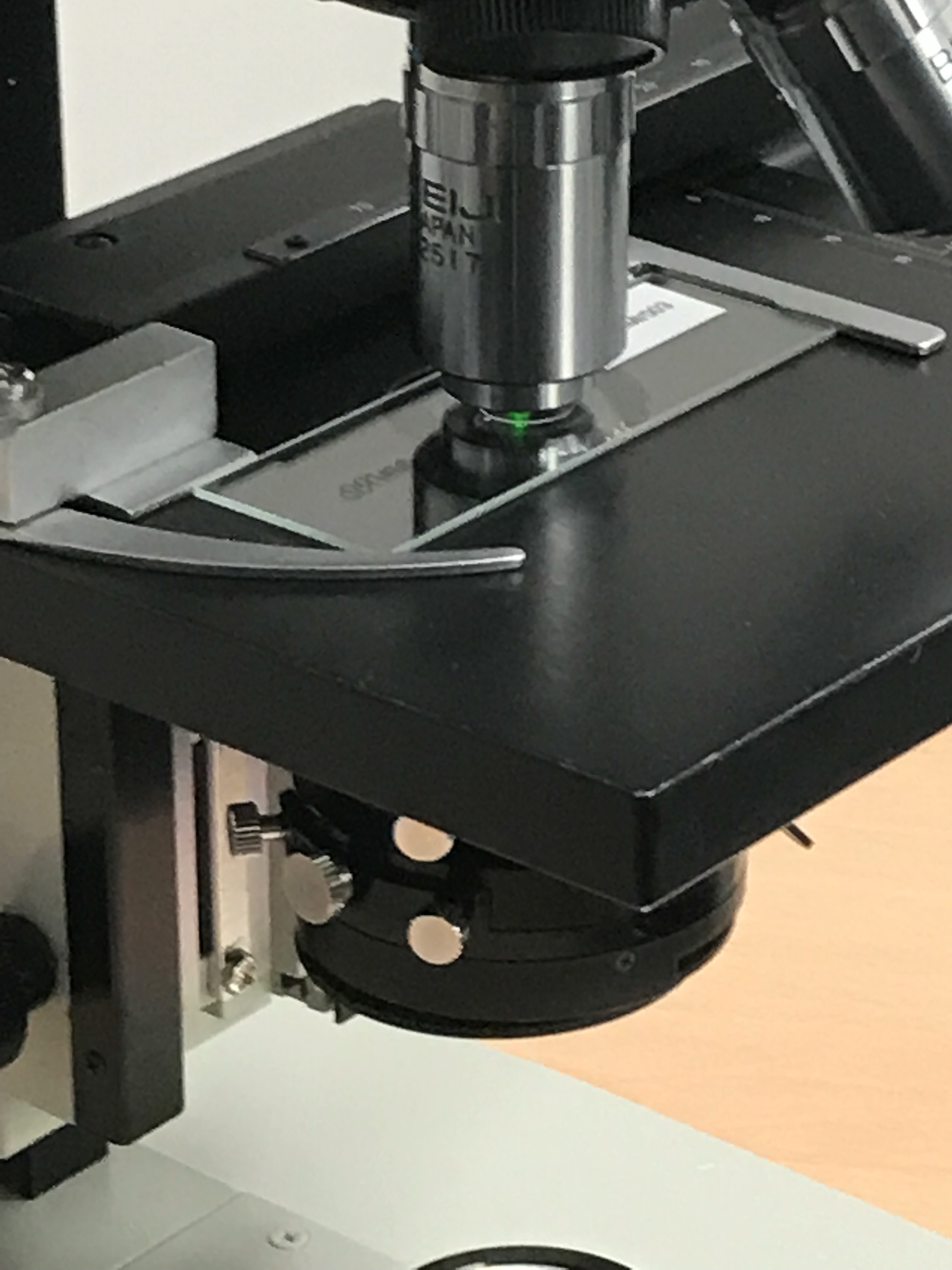 Conducted to confirm that residual fibre concentrations are below the limit of quantification or the background after a remedial action. Examples are after removal of enclosures and before or after reoccupation for asbestos removal.

Conducted around the perimeter of the site where there may be other workers, public access or residential and commercial buildings.